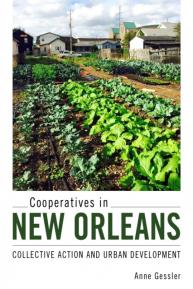 Other eBooks releases by